Violet Fuse was active from 2007 to 2012 in London, Ontario, Canada and has been recognized in the critical community being nominated for both London Music Awards and Jack Richardson Music Awards (2010).

On August 7th 2010 the band released their debut self titled full length album.

Five years after the release the debut album, it's now free to download or stream below along with a new 5 track EP of previously unreleased songs now available 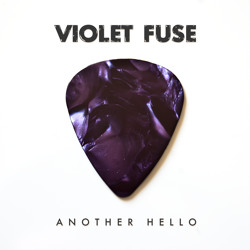 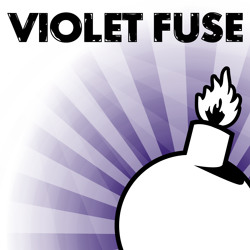 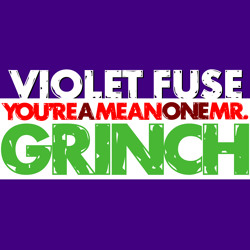 Created for the 98.1 Free FM Under the Covers Contest.